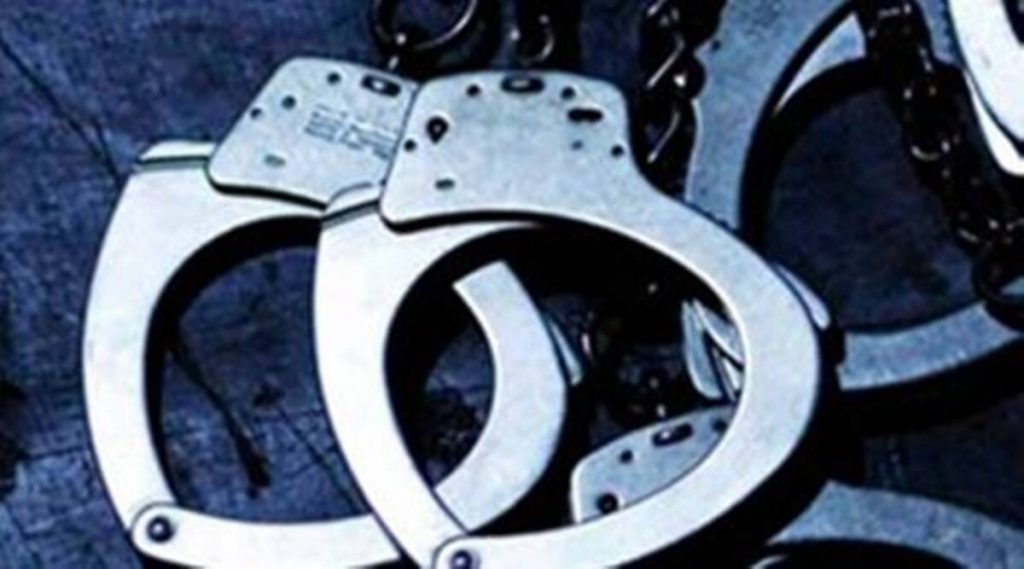 Hyderabad 28-year old IT engineer was arrested for allegedly displaying pirated content from OTT channels and satellite channels on his app. He had a complete setup including distributors who promoted his app on social media platforms such as Telegram.

Police say that Satish Venkateshvarlu was the accused and had six distributors to distribute his app in different regions. To stay under radar, he and the distributors allegedly made financial transactions in bitcoin.

A state cyber police official stated that his app had gained a lot of popularity during lockdown, with over 5,000 subscribers and more than a million monthly users. He had also deployed six distributors to promote the platform (Thop TV) on social media platforms.

“He said that the money they had collected was transferred to him using cryptocurrency like bitcoin. It’s not difficult to trace financial transactions through banks but we are seeking technical assistance to trace the cryptocurrency link between them and him’, the official said.

Sources said that Thop TV was not the only one using this software. It takes content from OTT channels and displays it.

After Viacom 18 Media Private Limited and other broadcasters complained about Thop TV, the state cyber police registered an FIR.

It was based on this information that police located the accused in Hyderabad and arrested him. He is currently being held by police.