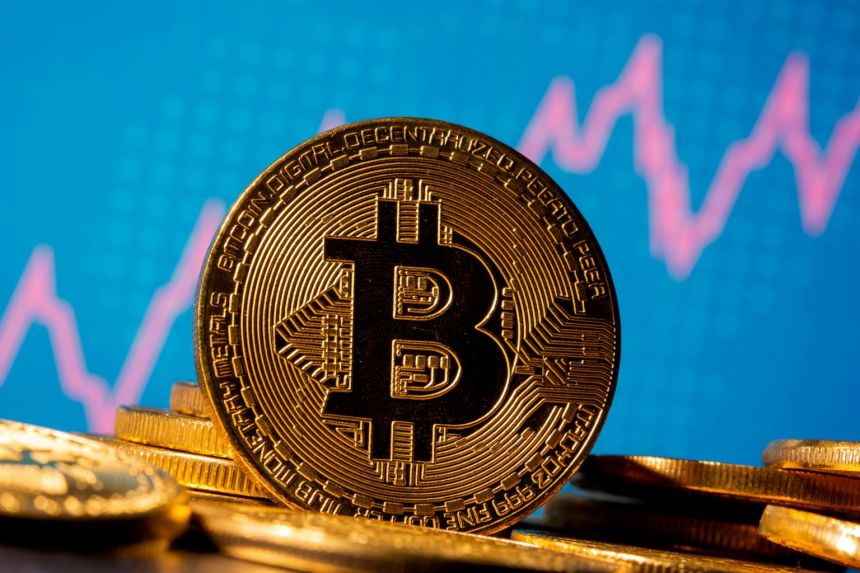 Bitcoin reached its highest level since May, and is continuing to gain momentum.

Sunday was the 11th consecutive day that the largest cryptocurrency gained and it traded at US$42,606 (RM179.797). This is its highest level since May 18.

Jonathan Cheesman (head of institutional and over-the-counter sales at crypto derivatives exchange FTX), stated that a run like this suggests some flow backing. It now needs to stabilize here — and above May 20’s high would be confirmation.

Bitcoin traded at a record high of US$42,541 or RM179,523, on May 20. Bitcoin has been trending downward for several weeks after its record low of US$65,000 in April (RM274,300) but it has spent more than a week building up again thanks to supportive comments by Elon Musk, Cathie Wood and others.

He stated that while retail interest is strong, institutional interest is somewhat lagging, and needs fresh endorsements. Bloomberg

“Bitcoin volatility may remain elevated over weekend and traders shouldn’t be surprised if a spike towards the US$42,000 level (RM177,240), during some illiquid periods.

‘But, breaking above US$50,000 will require some work for bitcoin. Pankaj Balani (chief executive officer at crypto derivatives exchange Delta Exchange) stated in a July 27 note that only a clear break above this level would attract new flows and signal a shift in the market’s direction.