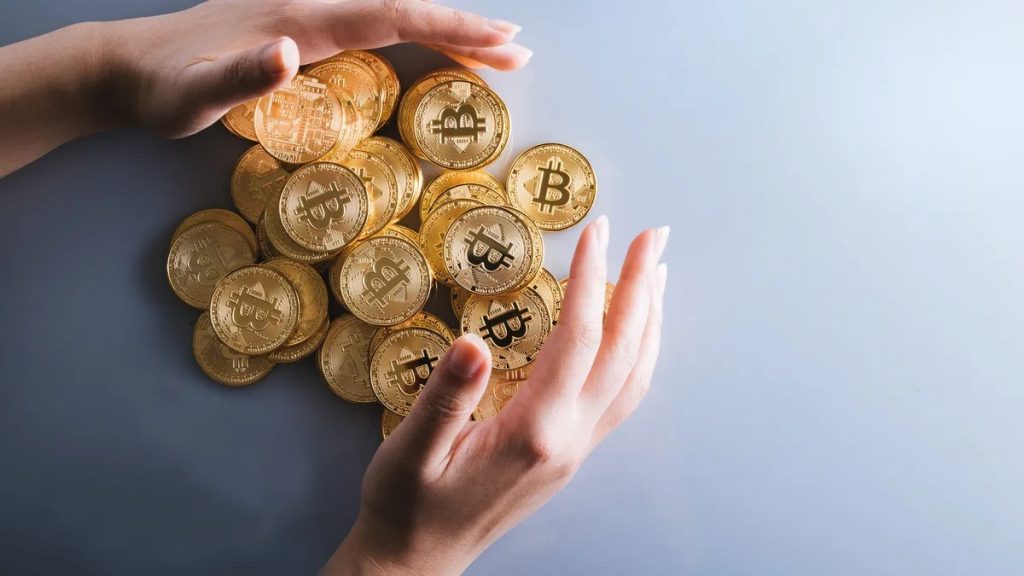 Despite reports that Bitcoin mining became unprofitable following the plunge below $24,000 in the first cryptocurrency, the absolute lowest Bitcoin mining profitability remains well below $20,000.

Blockware Solutions analyst believes that miners with an operating profit margin of 50% will struggle to make ends meet at $10,000 BTC. Old-gen miners are already losing their profitability due to the low electricity rates.

With current network difficulties and $10,000 BTC, I believe that approximately 50% of the existing miners would experience problems operating profitably.
This information is based upon public miner investor relations resources such as CoinShares Research and Blockware Research. pic.twitter.com/n4iNtdr4tp

As their processing power and the volume of coins mined are higher, new-generation miners are showing some profitability. An analyst predicts that half of the existing miners won’t be able to operate profitably at $10,000.

This rapid drop in hashrate renders the Bitcoin network more vulnerable and potentially unstable, until the mining difficulty adjusts downwards to allow for the acquisition of new coins at lower prices.

The effect of decreasing the hashrate

A bear market is characterized by the drop in issuance as a key indicator of potential market reversal points and market pressure. In 2021, one of the largest and fastest hashrate drops in Bitcoin history was caused by the crackdown in China’s cryptocurrency industry.

Due to the decrease in issuance and the continually rising demand during the bullrun last year, Bitcoin’s value exploded and reached nearly $70,000 while struggling for $30,000.

The network could face security and stability issues before the mining difficulty stabilizes. There are no indications of a flash crash at this time, unless there is some unexpected bearish news.