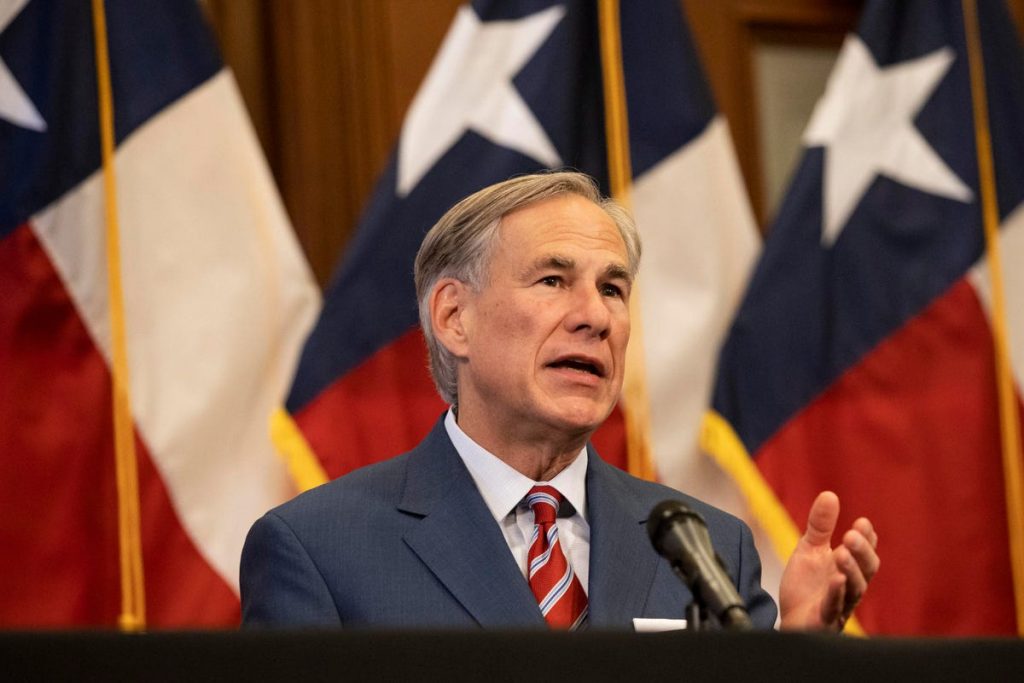 Texas has seen the benefits of China’s decision not to allow bitcoin mining. This was what triggered the “Great Mining Migration” to Austin, Texas. Lee Brachter is the president of Texas Blockchain Council, which now has 70 members. Next Friday, he hosts the Texas Blockchain Summit, which could be the biggest state-level summit on blockchain technology ever.

It’s not lost on what Bitcoin could do for Texas, already a top-ten economy in the globe. Senator Ted Cruz (R.TX), Senator John Cornyn(R.TX) and Senator Cynthia Lummis(R.WY) will be speaking at the event. The first Texas Blockchain Summit could set a new benchmark for how Texas could benefit by digital currencies and blockchain technology.

Lee Brachter, President of Texas Blockchain Association stated that Texas is poised for becoming the jurisdiction of choice in blockchain innovation. This is due to a number of reasons. These include: the Texas Blockchain Council’s efforts to work with Senator Angela Paxton and Representative Tan Parker to create regulatory and legal frameworks that enable entrepreneurs to innovate.

After being signed by Governor Greg Abbott in June 2021, Texas House Bills 1576 & 4474 went into effect on September 1. Texas House Bill 1576 creates a working party to discuss blockchain technology. HR 4474, a bill updating the Uniform Commercial Code to recognise cryptocurrency, was passed. It is the third state to do so after Rhode Island and Wyoming. The Texas Department of Banking Commissioner issued a letter authorizing all Texas state-chartered banking institutions to custody cryptocurrency.

Governor Abbott also appointed four additional experts to his work group on Blockchain matters. This includes both professors from Texas universities and state officials. Texas is not slowing down in its ambitions. The Texas Blockchain Council, headed by Lee Brachter has proposed a constitutional amendment to allow bitcoin to be used in Texas to pay property taxes.

A Forbes article recently stated that Texas has seen incredible growth so far in this century. According to the article, Texas’s GDP has risen by 70% in the past 20 years from just over $998 billion in 2000 to an estimated $1.75 trillion in 2020. The current GDP makes Texas the 9th- or 10th largest country in the world. This should not be underestimated when it comes to how big Texas could grow with crypto.