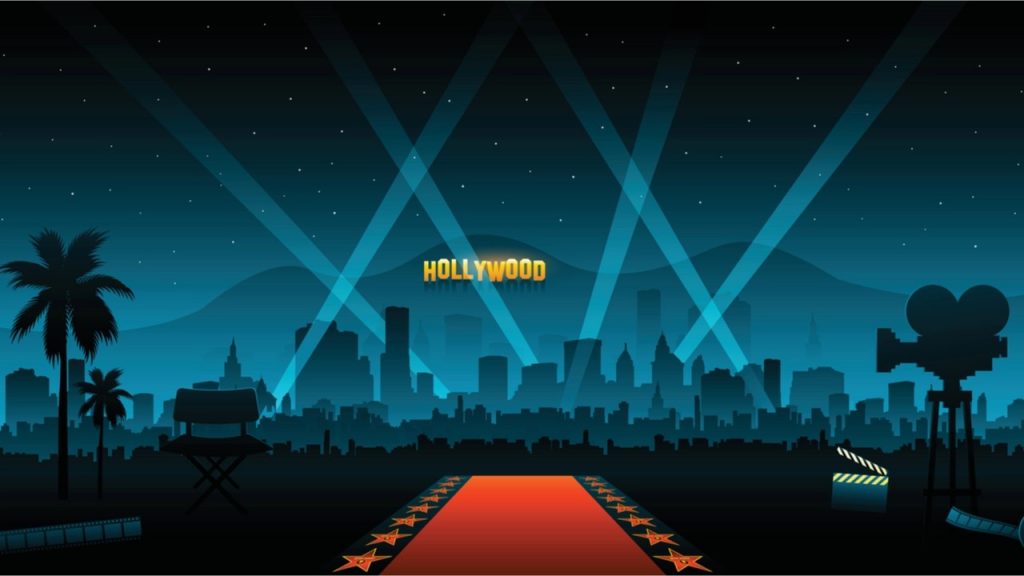 Jason Kilar, the outgoing CEO at Warner Media, stated that the blockchain technology is the future of Hollywood. He sees it transforming the entertainment sector. This is particularly true in today’s digital age, where it is much easier to buy digital collectibles.

According to a Reuters report Kilar compared the technology’s potential with that of a digital versatile disk (DVD) just before it became mainstream.

Kilar was quoted as saying that he believes that Hollywood will experience a new wave of potential film productions in the same manner that the DVD revolution did in the 1990s.

Although DVDs were ultimately a success, the outgoing CEO admitted that they had a significant impact on the economic fortunes many entertainment companies, including Warner Media. The blockchain may offer new financing options for Kilar, who is well-known for pushing for technology adoption and changes in entertainment.

Warner Media’s Response To the Pandemic

The report chronicles Kilar’s journey in entertainment. It states that the outgoing CEO joined Warner Media as the Covid-19 pandemic was erupting in 2020. Kilar is said to have created a new way to bring movies into homes during this time, which was marked by severe restrictions and lockdowns.

Instead of waiting for a certain time before releasing a movie for home watching, the CEO reportedly started the practice of releasing new movies in theaters as well as on the HBO Max streaming site on the same day. This is said to have resulted in 73.8 million additional subscribers for HBO Max and HBO cable TV.