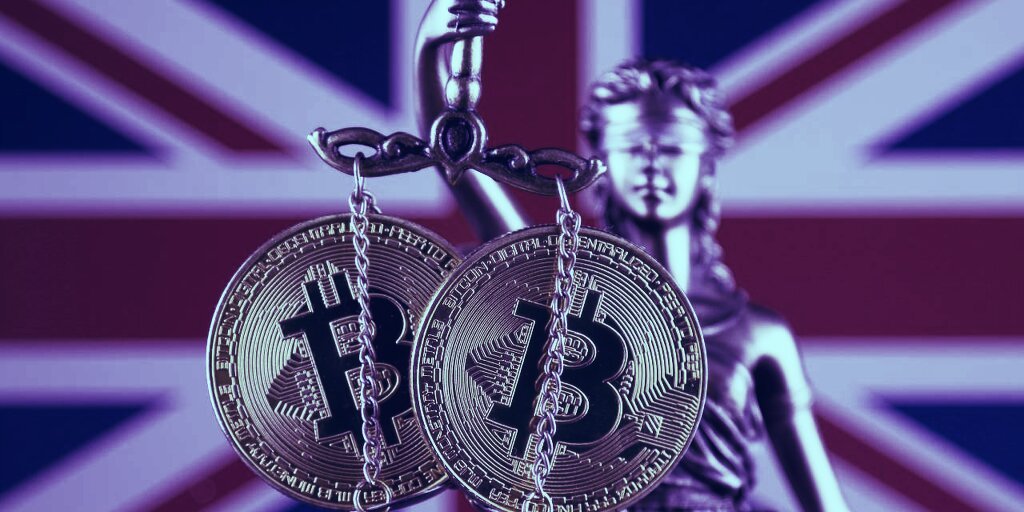 According to a report, a 40-year old man was sentenced in England to more than one year for stealing electricity to power machines he used to mine bitcoin.

Sanjay Singh, a cryptocurrency trader, pleaded guilty in two cases to ‘abstracting electricity from two locations’. According to Thursday’s report from news site Leicestershire Live, he was found using electricity mains to power his machines. The stolen energy was worth as much as PS32,000 ($44,000).

Investigators discovered that Singh had stolen power from Loughborough’s Firefly nightclub, located about 100 miles north of London, as well from an industrial site 12 miles away. Singh committed these offenses during the summer holidays, closing both the industrial site as well as the nightclub.

Leicestershire Live quoted Andrew Baxter, Crown Prosecution Service, as saying that ‘the overwhelming majority of offenses we see are those of abstracting electricity’. “Bitcoin mining” is a legal business. Sanjay Singh was acting only out of greed.

According to the CPS, clues to Singh’s activities were first discovered by an energy provider who investigated an overload at a substation due cryptocurrency mining.

Singh took control of the nightclub even though an investigation was ongoing at the industrial unit.

According to the news report, Singh was found guilty of altering wiring in his home so that more than 200 devices could be run. He was sentenced for 13 months and 2 weeks in prison.