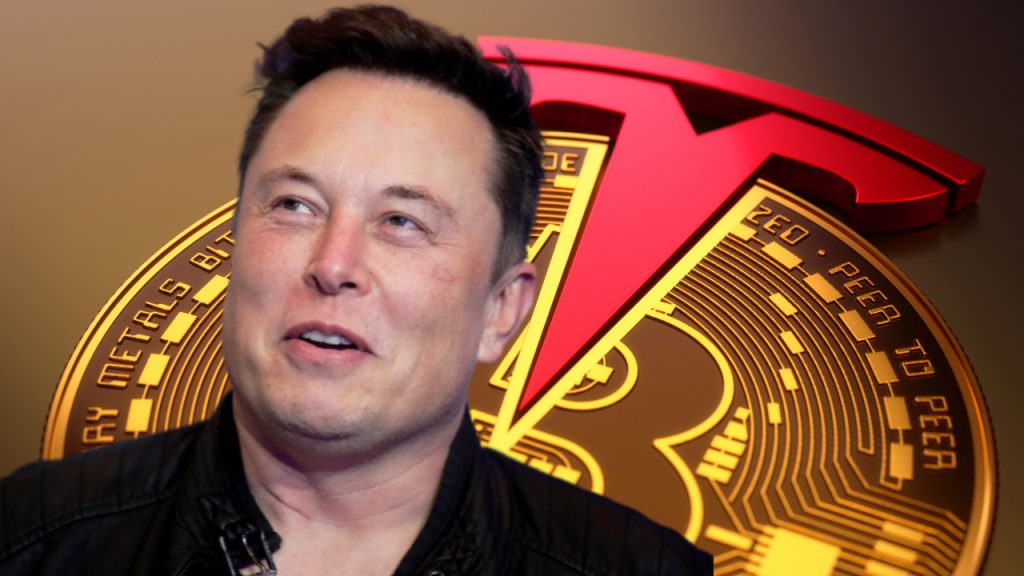 Musk spoke at the B Word Conference and said that the electric carmaker will likely resume Bitcoin payments once it has done due diligence on the amount renewable energy required to support the virtual currency.

It seems that the company might soon accept Bitcoins. Musk stated that he wanted to do more research to verify that renewable energy usage is at least 50%. He also noted that there was a trend toward increasing this number. If so, Tesla would accept bitcoins again.

He said, “Most likely the solution is that Tesla would resume receiving bitcoin,” Musk also acknowledged that he had Bitcoin, Ether, and Dogecoin.

You may have noticed that Tesla investors and environmentalists are becoming increasingly critical of the mining of Bitcoin using large amounts electricity generated from fossil fuels.

To mitigate the negative impact of cryptocurrency mining, however, digital currency miners are trying to find renewable energy sources.

Tesla’s mission aims to accelerate the development of sustainable energy. Musk stated that we cannot be the company that does this without doing the right diligence regarding the energy use of bitcoin.

Musk stated that he might pump, but he doesn’t dump. Musk stated, “I don’t believe in selling and getting the price up.” I want to see Bitcoin succeed.